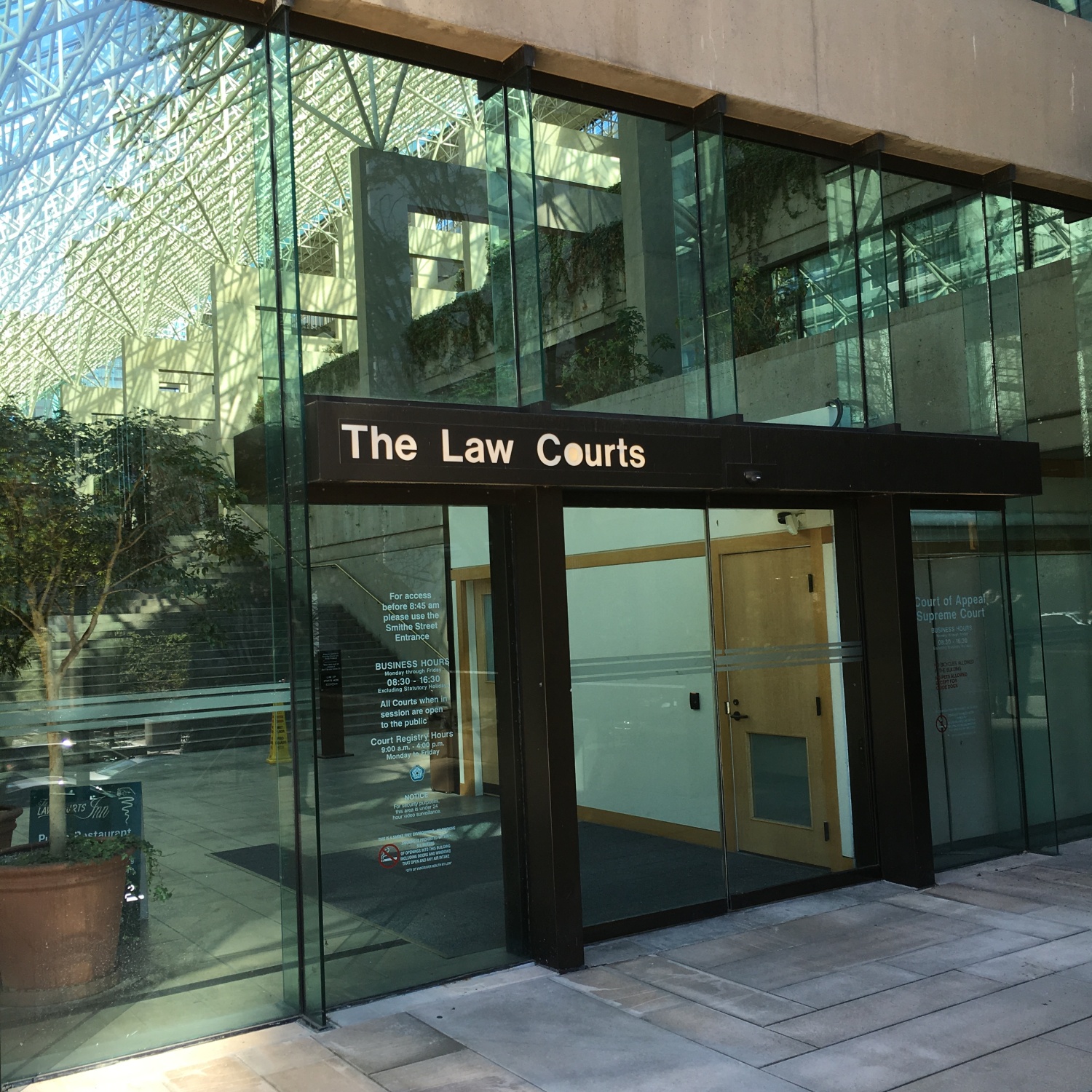 Since law and the administration of justice is at least the notional theme of this blog, I thought it might be apropos to reflect back on some of the more important stories that touched the legal profession  in British Columbia during 2017.

Top of mind is certainly this month’s retirement of local gal, made good, BC’s own Mme. Justice Beverly MacLachlan, Canada’s longest-serving Chief Justice of Canada. She had a remarkable and illustrious career rising from humble beginnings as a small town single practitioner in northern British Columbia to the pinnacle of the legal firmament. Her legacy is too broad to be adequately summarized in a simple blog piece but certainly the decisions she crafted will shape our country for many years to come

This year, for the first time ever, British Columbia had the distinction of having three Attorneys General during the year, as Andrew Wilkinson briefly replaced Suzanne Anton as AG, in the dying days of the Clark government, before the NDP finally formed government and appointed David Eby to the post. If it’s any consolation, at least all three are lawyers, whereas Shirley Bond who previously held the post for two years, was not. ( and it showed)

I’m not sure which of our Attorneys General got the happy task of announcing the construction of a new Abbotsford Courthouse, but it was certainly welcome news. Anyone who practices in the Fraser Valley knows how sorely needed it is, and not just for the courtroom facilities it will offer but also for the establishment of another Supreme Court registry, to take some of the load off the overworked New Westminster and Chilliwack registries.

Speaking of new courts:  in a bold foray into the world of online dispute resolution BC has created an entirely new court – the Civil Dispute Resolution tribunal. It is interesting that we have heard next to nothing about this shiny new court since it launched in 2017. That may in part stem from the fact that lawyers aren’t allowed to participate in court proceedings except in exceptional circumstances. It’s just possible that lawyer-less courts don’t work nearly as well as the pundits predicted.

Many of our existing courts are  often de-facto lawyer less courts, simply due to the high cost of the representation. The government has been systematically strangling the legal aid system for a number of tears, and lack of funding reached a tipping point in 2017, after the Liberal government once again ignored the legal aid system in its budget with . The Single Mothers Alliance  commencing  a class-action lawsuit against the government.

While this was going on the Law Society of British Columbia had far more weighty matters on its mind- the existence in its lobby of a bronze statue of Sir Matthew Bailey Begbie, the Province’s first Judge. Sir Matthew once hung six native chiefs whose warriors had murdered a number of settlers, and so apparently having a statue of him in the Law Society building is now offensive to First Nations and therefore politically incorrect.  I suppose the Benchers are merely trying to be modern and keep up with  the Law Society of Upper Canada which this year decided to finally join Confederation by changing its name to the Law Society of Ontario.

In fairness LSBC did tackle one thorny issue this year. It was the application for accreditation as a law school by Trinity Western University.  Initially accredited, a backlash of opinion from the  membership, concerned about TWU’s infamous non-inclusive charter forced a referendum, and ultimately, a reversal of the decision, leading in turn to the matter wending its way through the BC court system, and ultimately to the Supreme Court of Canada , where the  case was argued last month.

Lastly, there was a fair bit of movement  on the Supreme Court of British Columbia bench in 2017, with 12 new judges being appointed . Sadly this matched exactly the number of judges retiring during the year,  still leaving the court with 10 vacancies, and an ever growing trial wait list.

And that folks, is the year that was, in the legal profession.